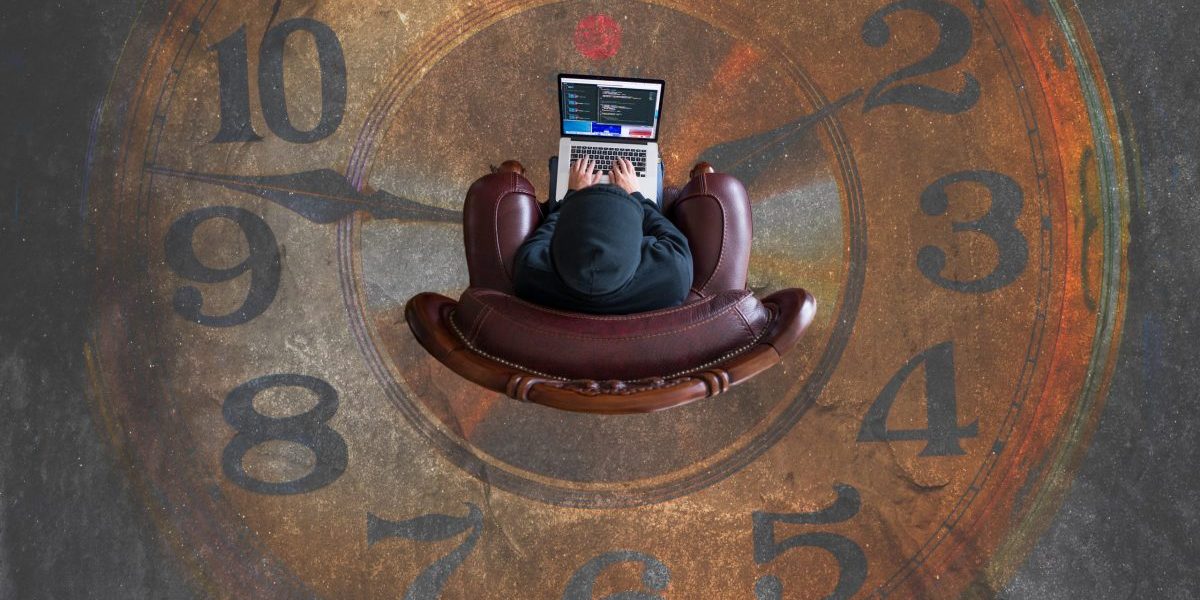 Procrastination. A difficult word for a massively widespread problem. Allow me to present my own definition, procrastination is; The art of delaying your work until it is (nearly) too late. According to research from the American Psychological Association, 20 % of adults in the US describe themselves as procrastinators. No doubt the numbers would be similar in the workplace. As a self-declared procrastinator, I will give fellow dilly-dalliers some tips to combat it. Don’t wait until it is too late and read on!

Research shows that procrastination leads to rising stress levels and stems from being too hard on yourself. This does not have to be the case. You are not alone, as you can see in the numbers above. Next to these numbers: Every single person has procrastinated at some point and and can absolutely relate to this phenomenon. Even at your very own workplace you probably are not the only one that procrastinates. When I mentioned the subject of this article during a meeting, a few colleagues were afraid that I would be referencing things they do – despite them being great at their jobs. Therefore, recognizing yourself as a procrastinator, does not mean you cannot do your job well.

2. Create your own deadlines

A key way to overcome your procrastination is planning. In my personal experience, deadlines in the far future pose particular problems; whether the task at hand is important or not, you feel that you have all the time in the world. This automatically makes you feel a tad too comfortable, and as the days pass by, little to no work is done on these important tasks. The deadline creeps closer and closer, and suddenly you have to do everything all at once. Luckily, it works out fine most of the time, but not always. Something that works fairly well for me is: set yourself new, short-term deadlines, recognize this sense of urgency faster and get things done straight away.

3. Make your agenda a useful tool

Diving into every task the moment you get it is a bad idea. This might seem counterintuitive, after all you want to do more, but if you do this you may not prioritize tasks correctly, which is important to not get into conflict with coworkers. Yes, procrastinating might lead to conflict if you do not watch out. Messing with your own work is one thing, getting in the way of others is another.

If the urgency of a task is unclear, do not hesitate to ask. Write down what needs to be done and your deadline. Additionally, it can be helpful to write down how much time you expect to need for every task. If you break your agenda down into smaller pieces and then you have a better oversight. In the same vein, it is a good idea to divide bigger tasks into smaller chunks. Try not to make lists too long either, since it can demotivate you.

4. Complete a difficult task, reward yourself with an easy one

This one connects with the agenda/prioritization point. What works for me, is going for a more challenging task before doing an easier one. The other way around ends up being counterproductive. The logic behind this is easy: it is a human tendency to go for instant gratification and deal with the more difficult stuff later. You should try to think about the feeling after you got the annoying task out of the way instead. However, this is personal: it might be that you just have an issue getting started and then are productive throughout the day – in that case a smaller task might be easier to get started with.

By creating a new habit at work, a daily or weekly routine, you make it a lot easier for yourself. You probably can’t do this for every new task, but you almost certainly have enough to create your own method. For these, you should be able to create the habit of doing the task at the same time of day or the week. Doing so, you remove stress, since you know that this is coming and don’t really need to prepare for it. You can also combine it with the previous point: by placing them strategically you can arrange it that you do harder/easier tasks before or after that and can look forward to the routine task.

6. Stay focused until the end

Optimise your working conditions. The point is: when you start your task, work through it and finish it with as few distractions as possible. Are you stuck? Think of the problem at hand from a different perspective, ask a colleague for ideas, find even better means of approaching the task.

Now you know which task(s) to start with. The next step is to actually perform. Once you start, try to avoid distractions. Technology seems to have increased procrastination, so be especially wary of that once you start a task. This seems a bit curious while working on a desktop, but in this case you could mute any possible notifications while you work.

Obvious as it seems and quoting a famous sportswear company: just do it! Manage your agenda carefully, do not hesitate to ask about things you are not sure of when you get stuck, stop overthinking and start working faster. Perfection does not exist! For many procrastinators something can only be done when they are perfectly ready and when the end product is 100% to their liking. Changes can always be made afterwards, when you reach your goal well before the deadline.  When you feel that you are about to procrastinate, force yourself to at least start with a task for a little while. You will see that you might end up completing it all the way! Now, get back to work (and make use of these tips)!

Belgian polyglot. Interested in working cultures around the world. I have been working at JobLeads since January 2019. 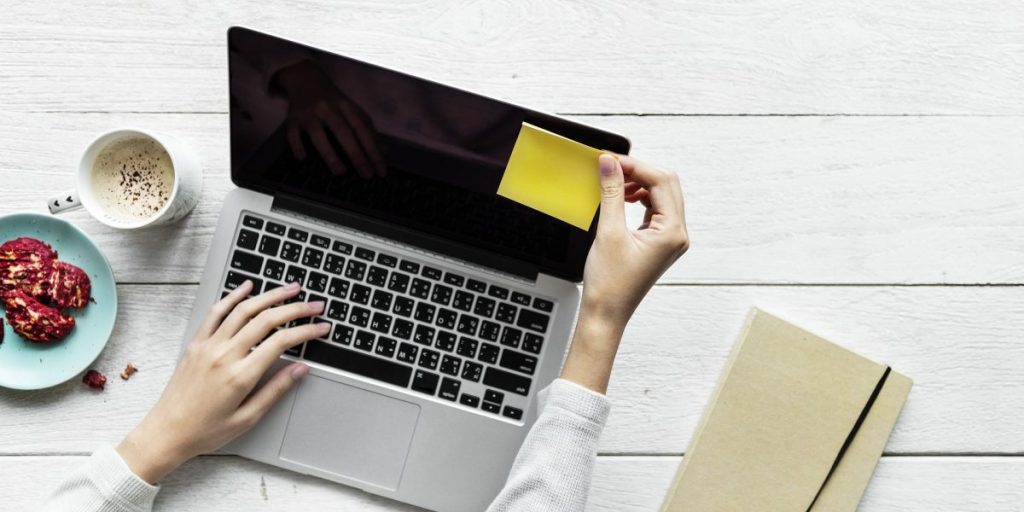 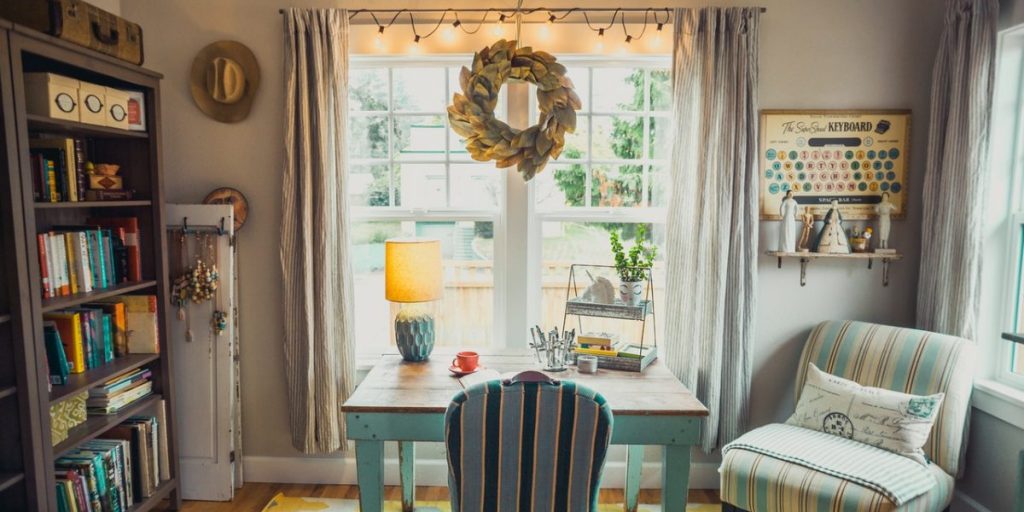